We are a team. We love what
we do. Simple as that Dan Fleyshman is the youngest founder of a publicly traded company in history. At the age of 23, after selling $15M of clothing in six department store chains and surpassing expectations with his $9.5M licensing deal with STARTER apparel, Dan launched the “Who’s Your Daddy” energy drink into 55,000 retail stores and military bases. He later went on to launch Victory Poker which became one of the top 5 poker brands internationally.

In addition to being the Founder and Chairman of the social media agency Elevator Studio, Dan is a serial entrepreneur and angel investor, having invested and advised over 36 companies, that range from mobile apps to tech companies to consumer brands. This success as an angel investor led Dan to create the Elevator Rolling Fund and the Elevator Syndicate Fund in partnership with Angelist to increase opportunities for both investors and entrepreneurs.

As a prolific speaker and author, Dan has spoken at over 250 events world-wide and created the widely popular entrepreneur event Elevator Nights as well as The 100 Million Mastermind Experience, The Avengers Mastermind, and Operation Blacksite.

A generous philanthropist, he supports over a dozen charities including his own: modelcitizenfund.org which creates and distributes backpacks to the homeless. Playing poker as a hobby, Dan has won multiple championships and has used his winnings to help raise millions of dollars for various charities. Joey Carson is a 25-year veteran of the television industry and considered a pioneer in unscripted programming and an innovator in digital entertainment, having overseen the production of over 6,000 hours in broadcast television over the course of his television career. He currently guides the powerhouse digital marketing agency Elevator Studio known for its original and game-changing influencer marketing initiatives and brand campaigns for multi-national brands and the investment vehicles Elevator Rolling Fund and Elevator Syndicate Fund for early-stage companies and startups.
Carson was the first and former CEO of Bunim/Murray Productions, known for its ground-breaking hit shows “The Real World,” “The Simple Life,” “The Challenge”, and “The Bad Girls Club,” where his numerous television credits include a variety of nonfiction and scripted programming for MTV, HBO, A&E, FOX, ABC, NBC, FSN, Oxygen, and the multi-Emmy Award-winning documentary feature film “Autism: The Musical” and the daytime syndicated show “Starting Over”.

He also served as a founding board member and Executive Producer of the game-changing company and television show “The World Poker Tour” where he was also instrumental in taking World Poker Tour Enterprises (WPTE) public on NASDAQ in 2001 and facilitating the sell-side acquisition of WPTE to PartyGaming in 2009.

An early innovator in mobile programming, he was previously chosen by the Producers’ Guild of America and The Hollywood Reporter as one of the “Digital 50,” new media producers and innovators shaping the future of digital storytelling via broadcast, games, interactive television, and mobile content. This experience led him to launch Hollywood Interactive Group, Inc., an independent developer of innovative entertainment-themed games and social experiences and was backed by Silicon Valley VC firm Blue Run Ventures.

Carson was graduated from Texas A&M University. He is a member of the Academy of Television Arts & Sciences and The Hollywood Radio & Television Society. 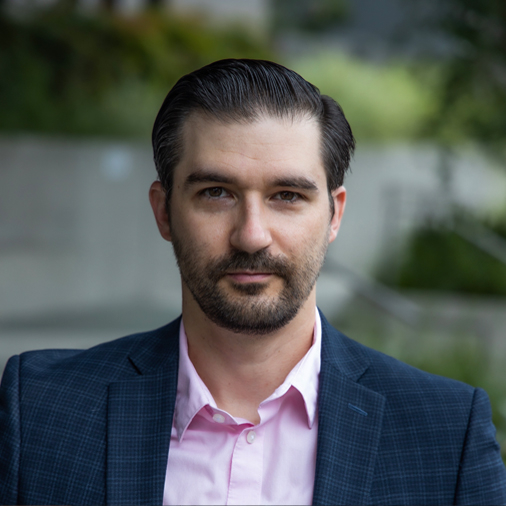